The key to a fun summer is having an assortment of fun games to play. This keeps your group entertained and more enthusiastic throughout the event. That’s why it’s important to have a few games available for everyone to play.

Our main goal is to teach you a few camping games that can be used in your next camping party. Each of the games is easy to learn and become fun within minutes. Try a few of these games to make your net camping event a fun one.

This game is simple to play and is a great icebreaker. When the campout begins, distribute red circular stickers and give them as a gift to each camper. Choose and find a word the kids tend to say frequently. Words such as “camping” and “tent” are great examples of words to use. Make that common word prohibited and unable to say for at least an hour.

While the campers go throughout their activities, once a kid hears someone in the game say the forbidden phrase, they give the kid a mosquito bite (a piece of the red sticker). By the end of the game, the kid with the most mosquito bites loses and must dispose of the other player’s mosquito bites.

Start by placing some chocolate square marshmallows into small bags. Make sure to write a simple command outside of the bag such as “Shout 3 times.” Then you’ll want to place the bag into another bag, where another command is written.

Keep placing the bag inside of the other bags (placed with commands) until you have a command for everyone.

Put them inside of the backpack. Place some marshmallows and graham crackers into the backpacks, but remind the campers that they can only receive the candy once they have  completed the backpack game. Let the campers sit at a campfire and pass the backpack around once the msuic starts to play. Once the music stops, the players open the bag, and perform the first task.

Keep playing in that manner until the room has completed the command. The game ends when a chocolate bag appears.

Remove the fish shapes and separate them with three different colors. Have three of the baskets filled with different trinket prizes, mark the baskets with ribbons that correspond to the fish’s colors. Place paper clips into each of the paper fish and set them in a planter box or a baby pool.

Tie strings to the sticks to create fishing rods, then attach the magnets at the bottom of the strings. When a camper finds a fish, they choose a prize from the basket with the corresponding ribbon color.

Create two teams out of your camping group. Set two buckets filled with water on one side and then two empty buckets on the other side, separate them from filled ones by at least 12 feet.

Place the two different teams in front of the filled buckets and give each of them a canteen. The objective of the game is to fill the other side with water. Team members race against the opposing team, using the canteen to distribute water from the full buckets to the empty ones.

This game is an alternative version of freeze tag. One player is the bear catcher while the other players are bears. Set one camping bag for each bear all around the campsite. Have each bear sit in their cave (sit on top of the sleeping bag) and have the bear catcher stand in the center.

When the referee shouts “Go!“, the bear has to go to a new cave before the bear catcher tags them. When a bear is tagged, they become the new bear catcher.

This is a simple game that teaches the campers how to tie knots. Have an instructor teach the campers how to make three different types of camping knots. By the end of the instruction, place a timer and challenge the campers to complete the three knots before the buzzer sounds. 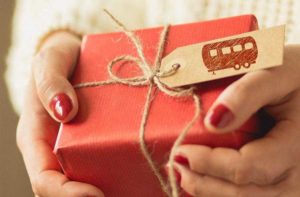 How to Choose the Best Family Camping Gift: 16 Amazing Ideas 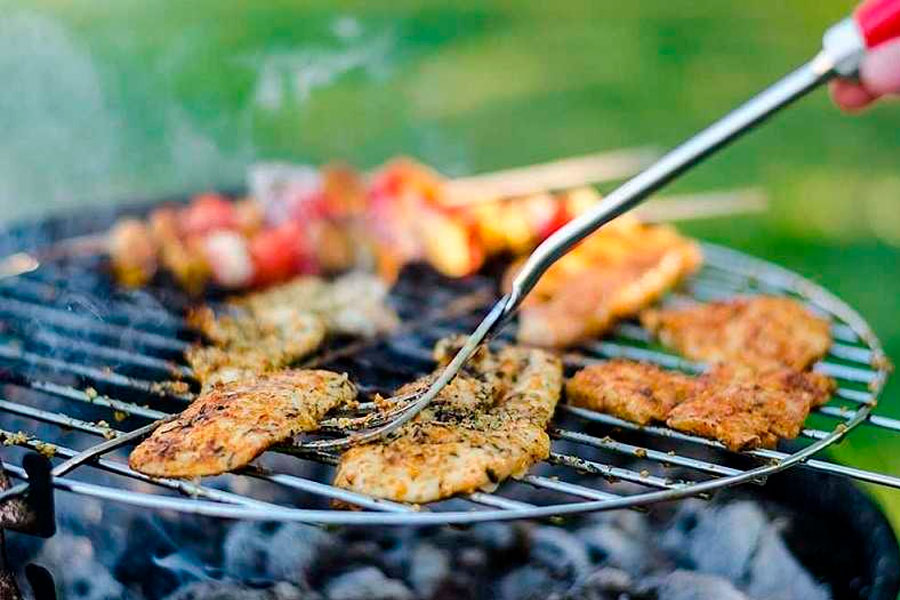 What Is the Ideal Food for Camping? We Have 17 Delicious Recipes! 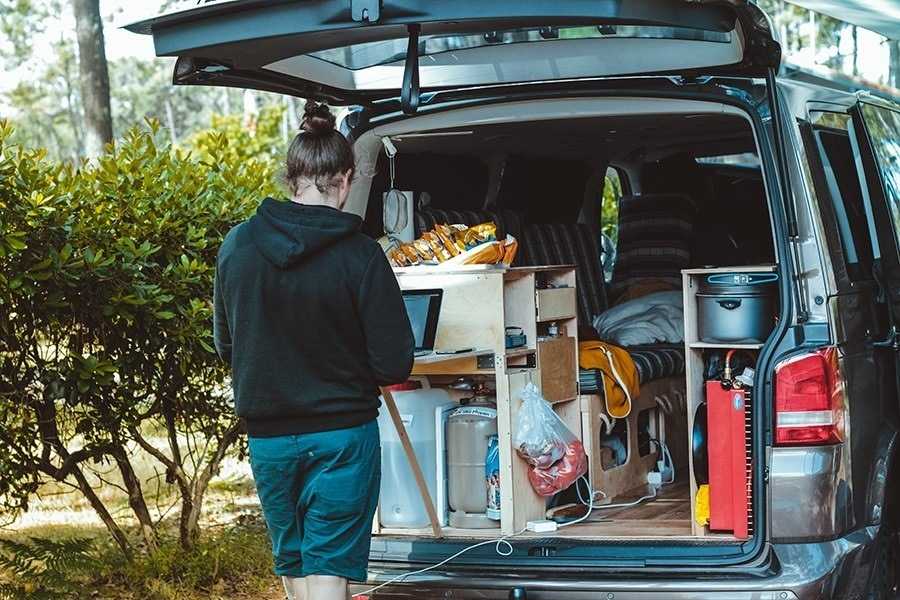 Easy Ways of Car Packing for Camping: Tips for Beginners