When you look at all of the modern tent options we have in present-day camping; you sometimes can’t help but wonder where they all came from. Traditional tents have designs which are still relevant in the present day, and we see more and more options on the market that mirror them in some way.

In this guide, we’re going to be looking over eight traditional tents that are some of the most influential designs for portable shelter in history. You’ll find that many of these tents were made by nomadic societies, like the Algonquin Native Americans who were traditionally hunters, always on the move.

We’ll be talking about the purposes of these various traditional tents, but we’ll also go over how they were designed and built. You may also be interested in whether or not some of these designs are still used in the present day and whether they have been further refined, so we’ll also go over that.

Wigwams are relatively small traditional tents that feature a dome or cone shape. These tents were most notably used by various Native American tribes, but unlike other small tent designs, the wigwam wasn’t meant to be disassembled and brought to a new area when the tribe moved on.

Instead, these tents were designed to be easy to build with a wide range of materials. When it comes to how to build a wigwam, these tents could have been made out of grass, reeds, tree bark, and many more things. Keep in mind that wigwams were ten feet at maximum, making them rather compact.

Yurts are a little more versatile than other traditional tent types, as there are many different kinds of them. These tents were traditionally used by people in Asia, typically living on the steppes. For example, yurts were widely used in Mongolia, though they are known as a “ger” in their language.

Yurts are, in fact, still used in the present day, and they can range from simple sheepskin constructions to surprisingly large dwellings that are furnished and feature a permanent foundation. Some families even decide to go on a retreat to a yurt to get away for a little while.

Also known as a tipi, this kind of tent is one of the most recognizable traditional types around due to its cone shape. Teepees were used by Native American tribes on the plains because they did not require too many resources, which could get rather sparse in the wide-open grasslands they inhabited.

Teepees feature a simple construction that consists of animal skins wrapped around a conical frame that is made of several thin shafts of wood. One of the most recognizable aspects of the teepee is that it features flaps and an opening near the top of the tent so that smoke can be ventilated.

A tupiq is a traditional tent type that is used by people of the Native Americans, far to the north. If you’re interested in how to build a tupiq, you’ll find that they are made out sealskin, as that is the only material thick enough to provide the needed insulation during the harsh winters.

There are a few different tupiq designs, mostly split up by size, as there are individual tents and also family versions of them. As with many Native American tent designs, Tupiqs feature a conical shape. These tents are no longer used in the present day, having been replaced by canvas designs.

The lavvu is a type of traditional tent that is used by the Sami people in Finland and in adjoining regions. This tent is very similar in construction to a teepee, featuring a skin wrapped around a cone of supporting poles which have notches and forks to keep them together.

This type of tent is designed to be temporary, much like a teepee, as it can be disassembled and taken to the next site. The key difference between a lavvu and a teepee has to do with the shape and the way the materials are cut. Most notably, a lavvu is lower to the ground and wider than a teepee.

One of the more interesting traditional tent designs in Western Europe is the kohte, which is used by the German boy scouts. This tent is recognizable due to the unique shape of the four panels that make it up and their jet black color. When it was first created, the kohte was inspired by the lavvu.

These tents are supported by A-frames, and they feature a smoke hole at the top which can be covered up to keep in heat and keep out the rain. The poles aren’t carried with the campers, as they are instead found around the campsite, though the panels will be split up and carried by one person each.

The bell tent is a popular tent design that has been used by many different peoples throughout history. These tents have been used as homes, bivouacs and much more, as they are a simple and versatile design with a relatively spacious interior. Most bell tents will have at least ten feet of floor space.

These tents feature a simple design that includes a single central supporting pole, ensuring that the users will not have to go out of their way to source materials. Apart from that, there are also guy wires that support the walls of a bell wedge tent, allowing them to retain their shape.

There are many different kinds of nomadic tents, but this term is often used to refer to the ones that are used by the peoples of central Asia. Most of these tents are made from the wool of yaks, and they tend to feature a rectangular shape. The number of people living in these tents declines year by year, however.

We hope that this list has been able to introduce you to a range of different traditional tent designs. Feel free to leave a comment down below and let us know what you think of these tents or if you’ve ever stayed in one of them. 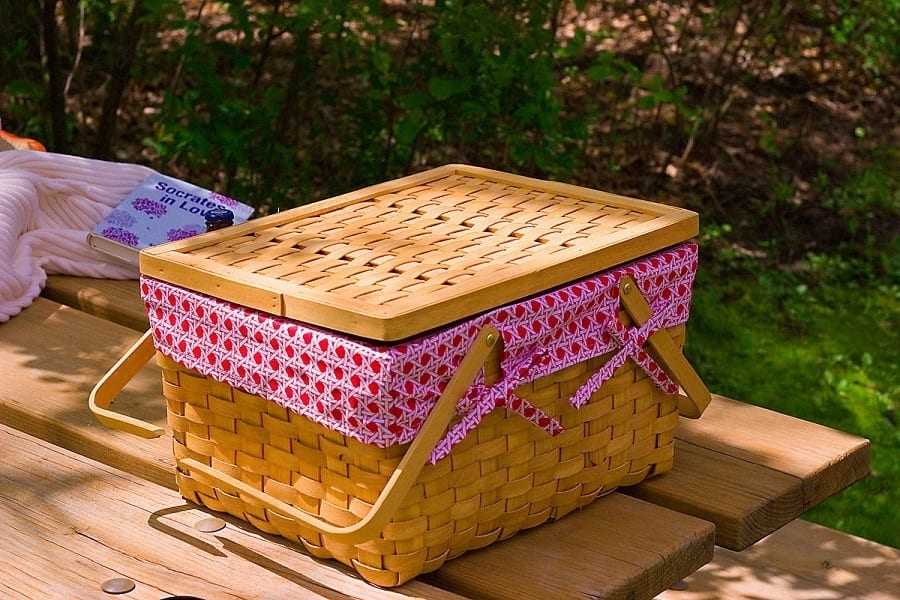 What to Pack in a Picnic Basket: 15 Things To Bring With You On Your Next Adventure 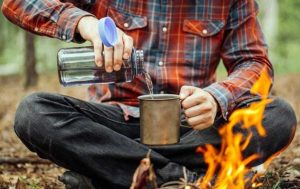 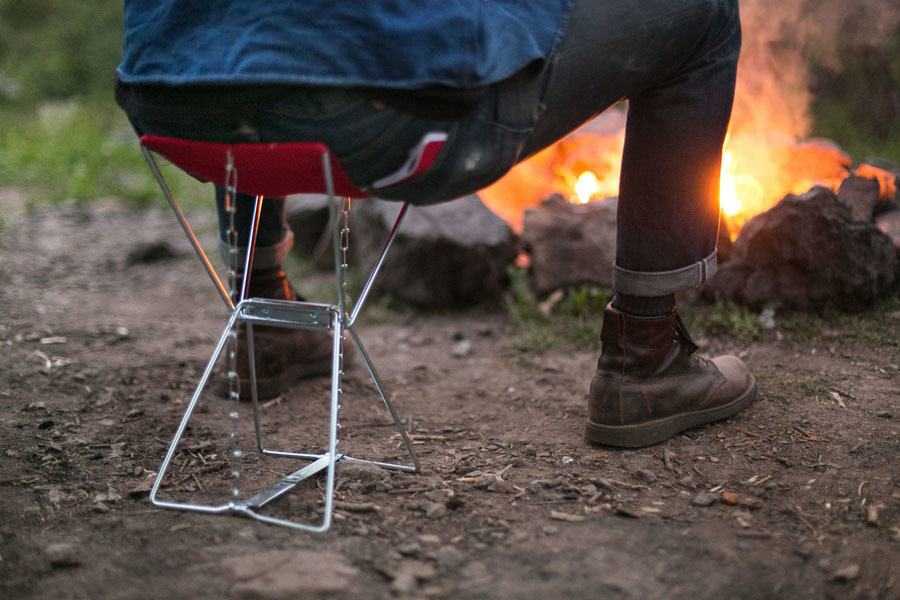 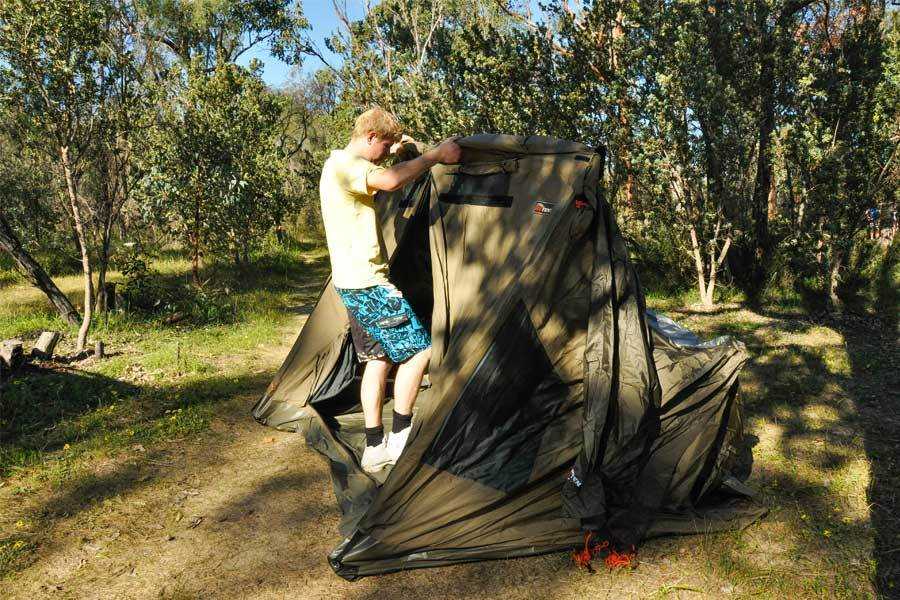 Tips on How to Set up a Tent That Will Make You Go: Oh! That’s What This Is For